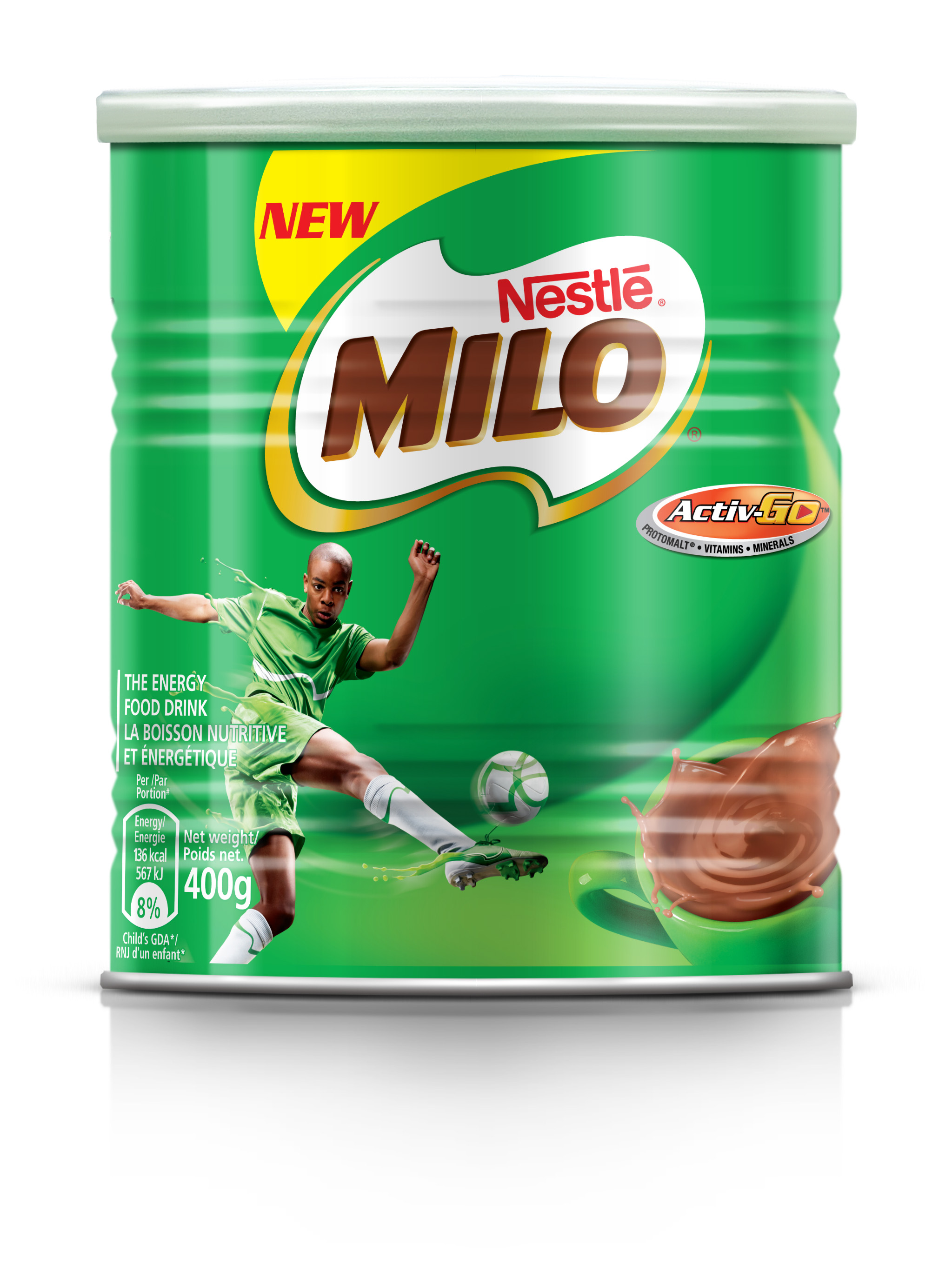 MILO Activ-Go™ is made from a unique maltextract, milk and cocoa and is enriched with proteins and a special blend of vitaminsand minerals. Drinking MILO as part of a healthy breakfast, provides all theessential nutrients that help prepare you and your family to get the most outof your day.

Since the 1990’s Nestlé Milo has invested consistently inSports Development Programs across the country in collaboration with the GhanaEducation Services, with support from the Ministry of Education.

In 2010 the brand moved a step further with creation of theMILO® U-13 African Championship (MAC). The maiden edition of the MAC was heldin South Africa in the year 2010, the second edition was hosted by Ghana in2012 and in2014, the third edition was held in Lagos Nigeria where Nigeria cameout tops.

However, as the MAC happened bi-annually, in order not tolose consumer awareness in the year the event does not happen, the brand cameup with an event dubbed MILO® U-13 Champions League (MCL) to engage our coreconsumers across the country. MCL was therefore born in 2015.

The MCL, is a soccer tournament for school children agedbetween 7 -13 years.

The objective is to encourage children to participate insports, stressing its importance as part of a rounded education.

Approximately 10,000 school children aged between 7 -13years participated in the 2016 edition of the MCL