Find out more about how we create shared value through some of our ongoing projects in Nigeria.

Promoting local sourcing is one of the ways Nestlé creates shared value.

Sorghum and Millet in the Sahel (SMS) Project

In partnership with the International Fertilizer Development Center (IFDC) Nestlé started the Sorghum and Millet in the Sahel (SMS) Project to strengthen the resilience of millet/sorghum farming systems in Northwestern Nigeria. The program has reached 30,000 farmers in 2 years.

Nestlé has collaborated with USAID and VEGA to launch M-QIP, a new program leveraging the expertise of volunteers to train farmers, workers and small agricultural businesses in Kaduna State to reduce crop contaminants. Over the next 3 years, the program will build the capacity of local associations and 150 local youth volunteers to train more than 20,000 smallholder farmers—including 40 percent women.

It is expected that this will help increase the yield of better quality maize and soybean by at least 17,000 metric tons annually. The resulting increased grain and maize sales will boost incomes and help farmers and small business operators improve their livelihoods. 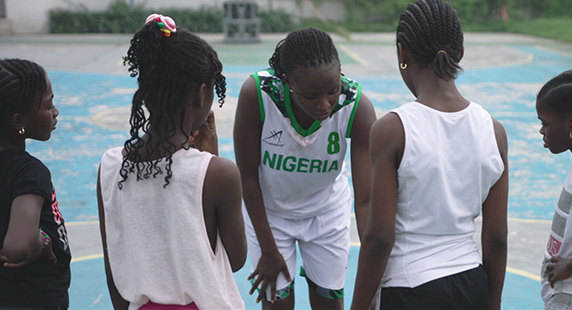