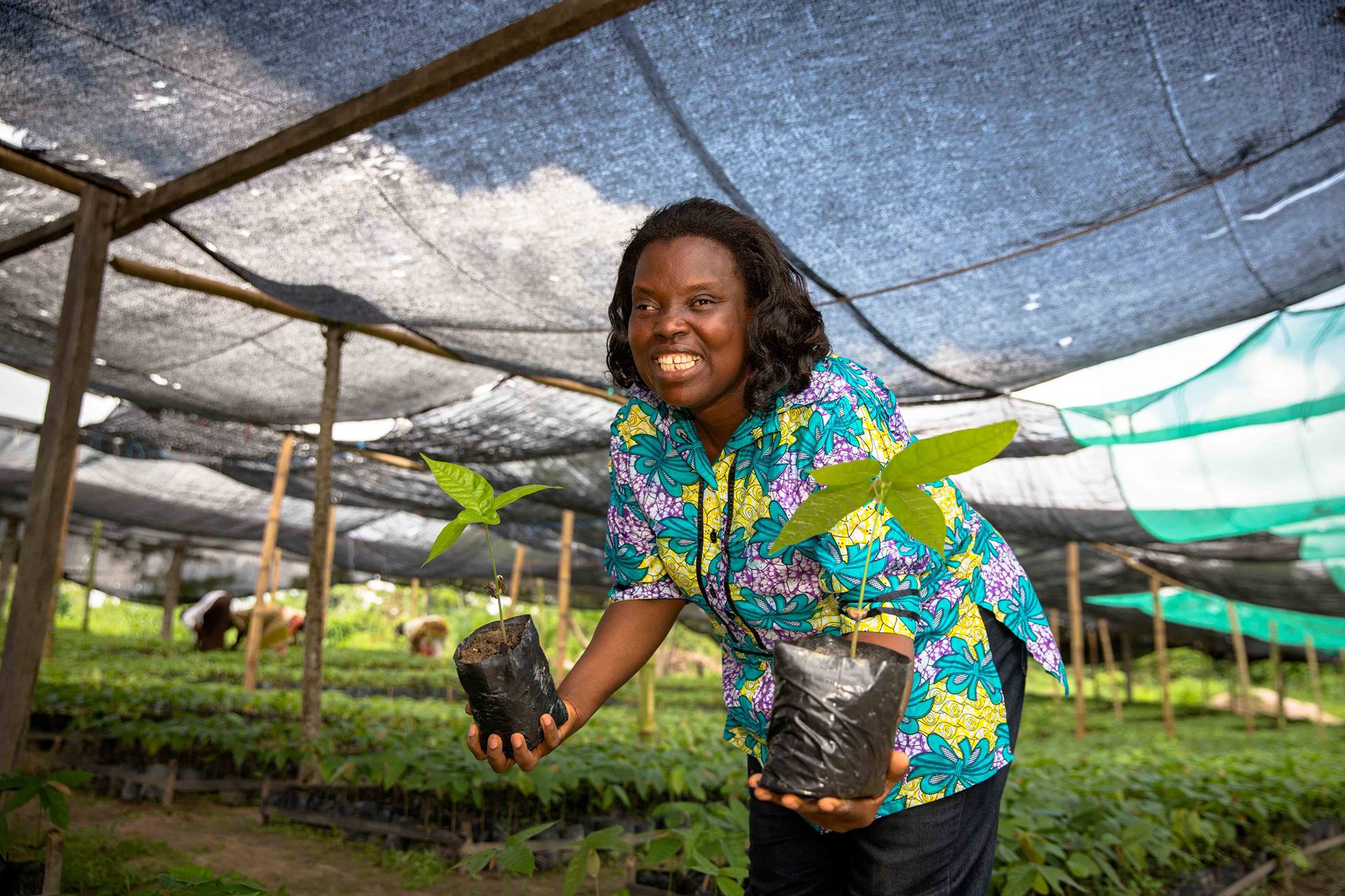 Nestlé is committed to enhance gender balance in its workforce and empower women across all its value chain.

Nestlé’s efforts to drive gender balance and women’s empowerment ties in with this year’s theme celebration “Women in the Changing World of Work: Planet 50-50 by 2030”, which focuses on rallying support to change the world of work to be more gender inclusive (International Women’s Day 2017).

In 2016, the company launched the Diversity and Inclusion Framework, setting out its business case for a strategy that will make an impact across innovation, society and culture.

The Framework encompasses each area of diversity. Gender balance remains the main focus of the company, but is complemented by diversity efforts such as the inclusion of cross-generational working and multiculturalism.

This year, Nestlé in the Central and West Africa Region (CWAR) is driving the theme ‘Leading Together – women and men of all generations’. It brings together women and men to discuss how Nestlé can accelerate its Diversity & Inclusion journey across all countries in the region.

In collaboration with the Fair Labour Association (FLA), gender awareness training have already been organised in 25 co-operatives to open up more opportunities for women. We also launched two women’s fora in Côte d’Ivoire, giving 175 women a greater voice within their communities.

In rural communities, thousands of women are reaping the rewards from Nestlé’s technical assistance, farming practices and high-yield, disease-resistant plantlets.

One of the thousands of women benefiting from the Nestlé Cocoa Plan is Agathe Vanié, President of COPAZ, a cocoa cooperative based in Divo in central-western Côte d'Ivoire, mainly composed of, and led by women.

Her organisation, the Association of Female Coffee-Cocoa Producers of Sud-Bandama (AFPCC), is the first female owned cooperative for cocoa and coffee production. In 2010, her cooperative joined the Nestlé Cocoa Plan.

The company has provided her 600 women cooperative with high-yield, disease-resistant cocoa seedlings and the technical assistance necessary to set up a nursery.

It has also bought the cooperative a delivery truck to help

Supported by Nestlé and its partner, Agathe and other women have been empowered.

Nestlé CWAR’s continued efforts are part of the company’s 42 commitments that have been set out to support the accomplishment of 3 ambitions by 2030.