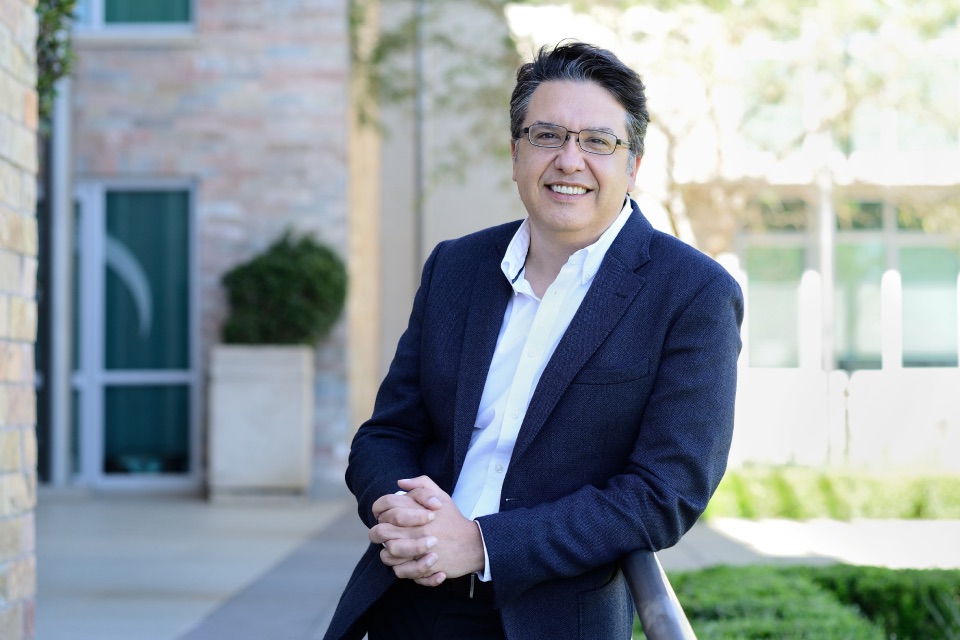 He takes over from Mr. Kais Marzouki who has been assigned to Nestlé Philippines as the Market Head.

His main responsibility will be to lead Nestlé’s operations, which spans over twenty-five (25) countries of the region by ensuring that Nestlé thrives and delivers on its purpose of enhancing the quality of life and contributing to a healthier future.

Providing some of the region’s most iconic brands such as MAGGI®, MILO®, CERELAC®, and NESCAFÉ®, Nestlé employs directly more than 5,200 people and provides work to thousands more. With nine (9) factories and three (3) co-packers across Central & Western Africa, Nestlé has invested more than CHF 215 million in CWAR over the past few years,

With a solid experience in Fast Moving Consumer Goods (FMCG) companies in emerging markets and of driving business growth, he holds a Bachelor of Science Degree from the American University of Lebanon, specialising in Marketing and Business.

Mr. Ejel will additionally serve as a non-Executive Director for Boards of Nestlé’s publicly listed entities in Central and West Africa Region: Nestlé Nigeria and Nestlé Côte d’Ivoire in addition to his different leadership & management roles.

Mr. Rémy Ejel, responding to the appointment, expressed delight at his new role and gave the assurance that he will pursue effective and efficient strategies to drive sustainable business growth and build on the solid achievement of his predecessor to further create shared value for shareholders and society by upholding Nestlé CWAR’s slogan of “Growing Together”.

"Consumers are at the heart of our business and we are committed to ensuring a long-term growth to enable individuals and families to live healthier and happier lives,” he noted.

She described Mr. Ejel as an individual whose enviable human relations and great leadership saw his previous team to deliver strong top-line growth and an improvement in the bottom line.

About Nestlé Central and West Africa:

In Central and West Africa, Nestlé operates in 25 countries and employs directly more than 5,200 people. The region has 9 factories and 3 co-packers. As a company in society, Nestlé helps address the specific nutritional needs of the population by offering tastier and healthier foods & beverages; and by promoting balanced diets and healthy lifestyles. Nestlé’s portfolio in Central and West Africa includes a variety of brands in a number of food and beverage categories including dairy, culinary, coffee, beverages, infant nutrition, bottled water and confectionery. MAGG® MILO®, CERELAC ®, GOLDEN MORN®, NESCAFÉ®, NIDO® and PURE LIFE® are just some of our most popular brands in the region. The company’s purpose is “enhancing quality of life and contributing to a healthier future”. As a company, we enable healthier and happier lives; help develop thriving resilient communities and steward resources for future generations .