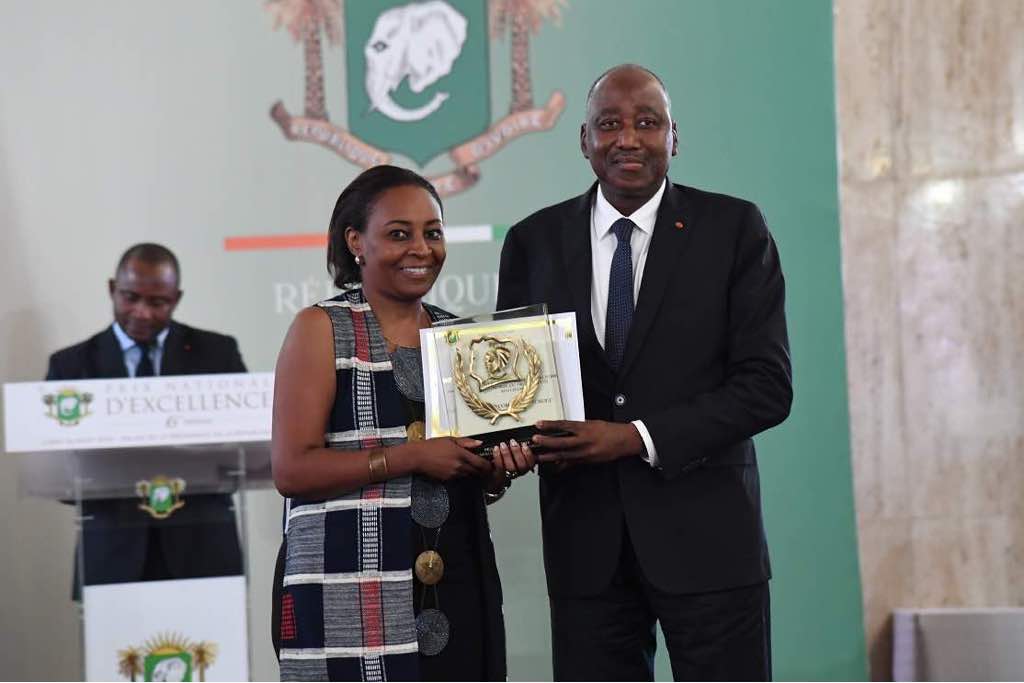 Quality is a non-negotiable priority for Nestlé, a company committed to offering tasty and safe products all over the world. This commitment to quality is evident in Côte d'Ivoire, where the Swiss company has been operating for nearly 60 years, with a head office in Cocody and two factories: a MAGGI factory in Yopougon and a second for Nescafé in Abidjan Zone 4. Every day, 1000 employees and collaborators (including subcontractors) and more recently, employees of the Research & Development Centre and the Distribution Centre work meticulously to apply the company’s strictest quality standards, right from the stage of selection of suppliers and raw materials, through the product design and manufacturing process till the finished product.

"To be awarded the Ivorian Quality Award before the whole nation is a great pride, a recognition and a sign of encouragement to continue our efforts. This award celebrates first and foremost the excellence of employees of Nestlé Côte d’Ivoire, who ensure our success as the company’s greatest asset," said Patricia Ekaba, Corporate Communications & Public Affairs Manager for Nestlé Cote d’Ivoire who received the prestigious award. The Prime Minister presented the award on the 6 August 2018, at the Presidential Palace, the eve of the Ivorian National Day, in the presence of the President of the Republic and representatives of the government, state and international institutions as well as members of the diplomatic corps. Also present was the Swiss Ambassador to Côte d'Ivoire, His Excellency Thomas Litscher.

These awards go a long way to reflect the company’s commitment to living its purpose: “enhancing quality of life and contributing to a healthier future”