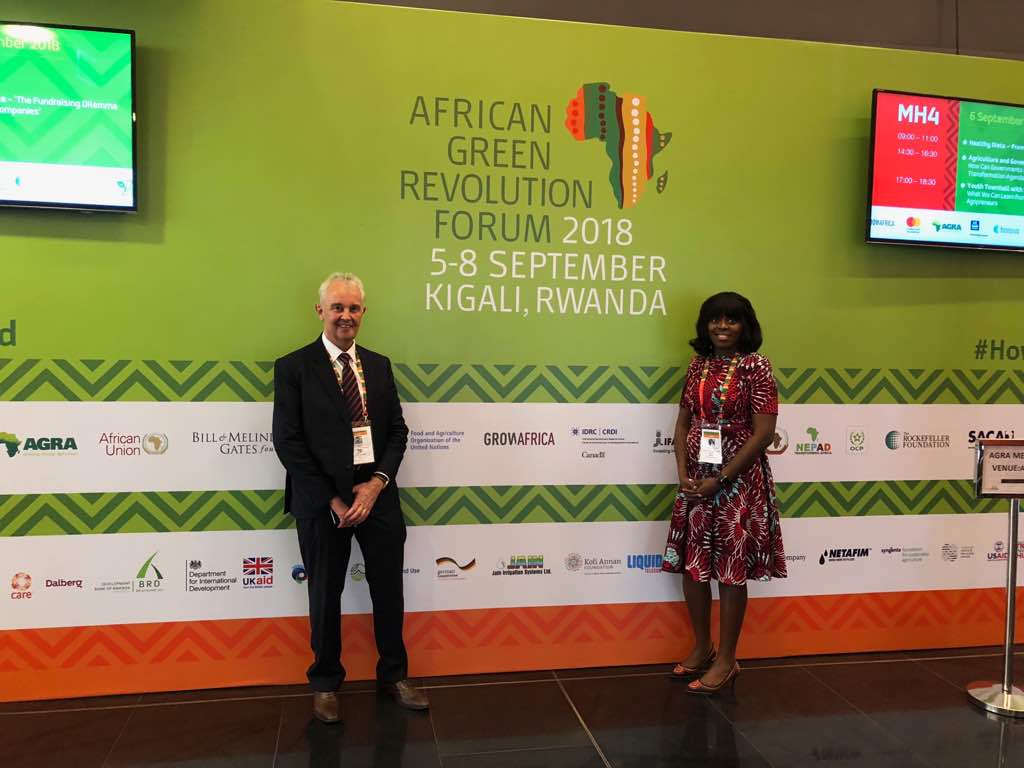 This year’s Africa Green Revolution Forum, attended by over 3000 African and International Agriculture and Nutrition leaders – including heads of state and ministers – featured a strong Nestlé presence, led by R&D Abidjan and RSA Sub Saharan Africa.

According to Joëlle, “this is the first time Nestlé has been invited to this prestigious event, and we were one of the only private sector actors to represent this time, which positions us as a clear leader in providing safe, nutritious food for African individuals and families”.