An History of everyday home cooking

Founded in 1872, a Swiss entrepreneur called Julius Maggi had a vision: to make good-tasting and nutritious food accessible to time-poor, working families. Julius Maggi Julius Maggi came with the solution of a protein based vegetable dish, which was quick, easy and inexpensive to prepare. In 1886, Maggi became recognized as a pioneer of industrial food production and healthy cooking by introducing dehydrated soups that were ready to cook.

Maggi is a heritage brand which has been in Africa since the 1950’s and it’s recognized with a trademark of the MAGGI Star. The Maggi Logo is characterized by the red and yellow colors and is available in pressed tablet, powder and liquid formats. CWAR is the largest MAGGI cube producing market in Nestlé and sells over 100million cubes in the Central West Africa Region daily.

MAGGI enables you to provide the goodness of homemade food, which makes you feel essential to the health and happiness of those you prepare meals for every day, including yourself.

For that, MAGGI has developed a set of products and services designed according to homemade food quality and based on: In-depth knowledge of local homemade taste and food culture Convenient products and services enhancing the pleasure of cooking Commitment to making our products with care: nutritionally sound and made with familiar ingredients as used at home Supporting and transmitting the local homemade food culture and the good food habits to the next generation
Read More 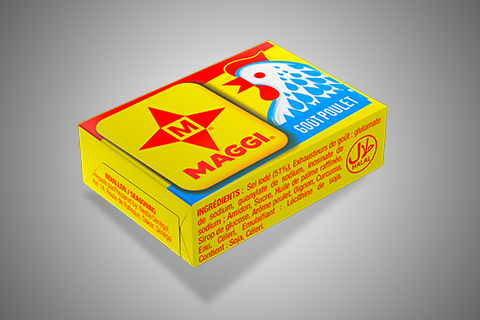 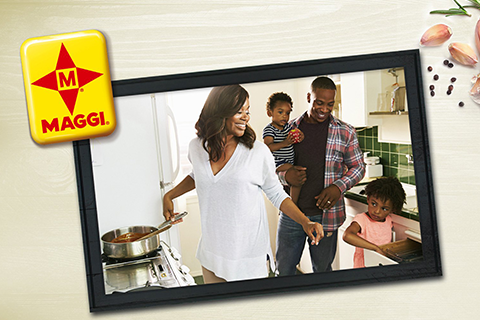 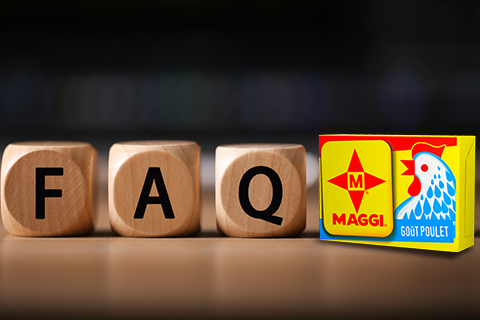 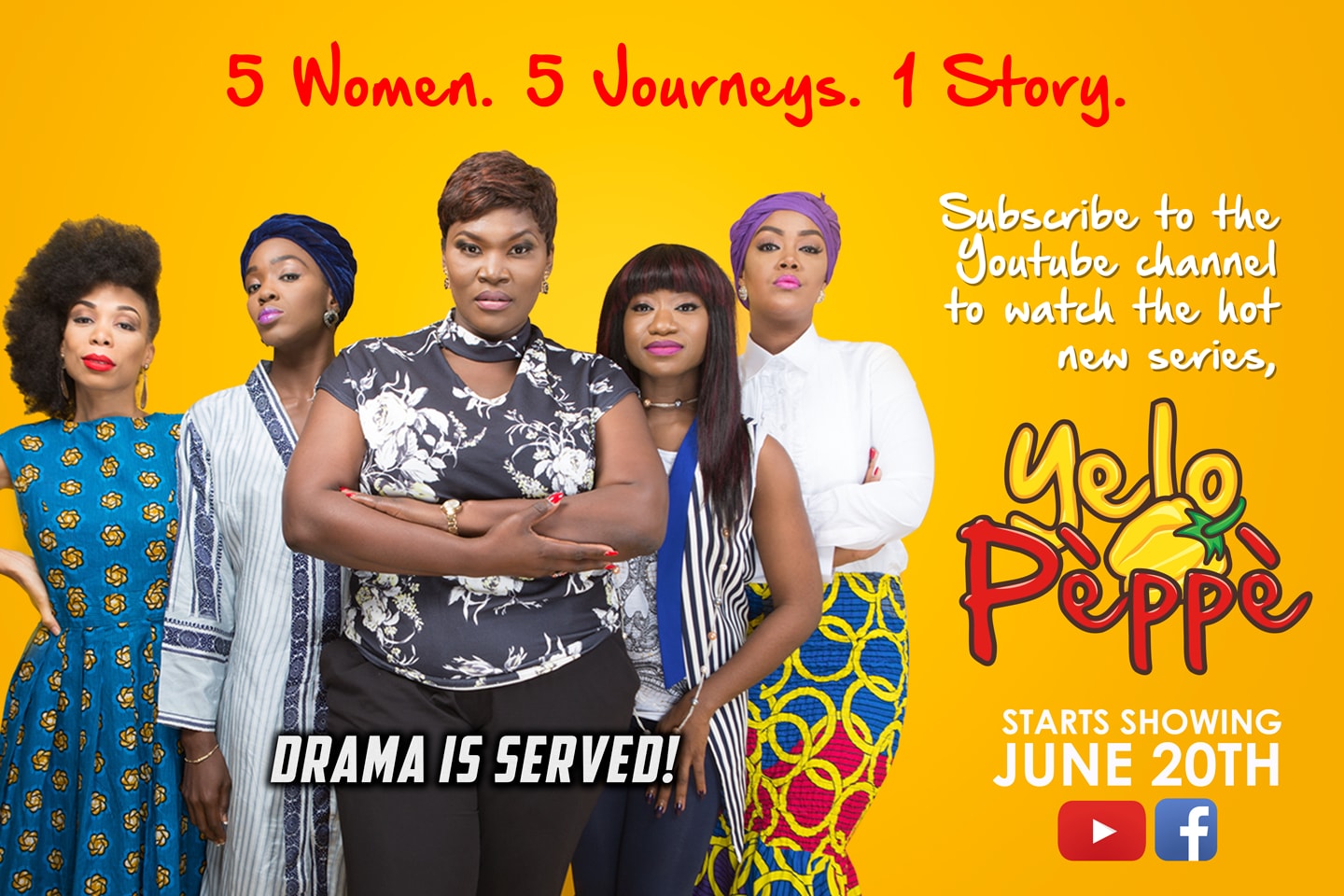